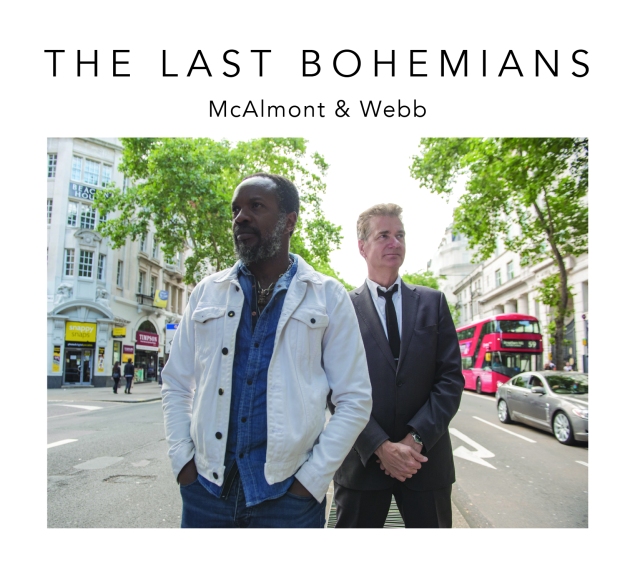 Stellar vocalist David McAlmont and Alex Webb have collaborated to create a unique love letter to the jazz life on this new CD, released 15 November 2019.   With 10 original compositions (including two new McAlmont & Webb songs) and six contemporary covers, the album evokes a classic jazz sound without nostalgia.  Musicians on the album include Tony Kofi (saxes) and Andy Davies (trumpet); it was produced by Andrew Cleyndert and is a Copasetic production distributed by Lateralize Ltd.

“What sets this album apart is the quality of Webb’s writing and arranging … his songs have a timeless quality, many of them sound as if they ought to be standards” – TheJazzmann.com

“Original songs by Alex Webb both lyrically and musically nail the times” – Womanaroundtown.com

“Plays the piano as nimbly as Fred Astaire dances” – Theeasy.com

’13 original songs that sound like standards, with no fewer than 11 of today’s finest jazz vocalists … what’s not to like?’ – London Evening Standard (****)

All the songs were written and arranged by Alex Webb  apart from Winters (Webb/Witter-Johnson) and Nothing But A Blues (Webb/Moses/Lemonnier).  CD produced by Andrew Cleyndert; executive producer Neal Richardson; a Copasetic Production for Splash Point Music; worldwide distribution by Proper. 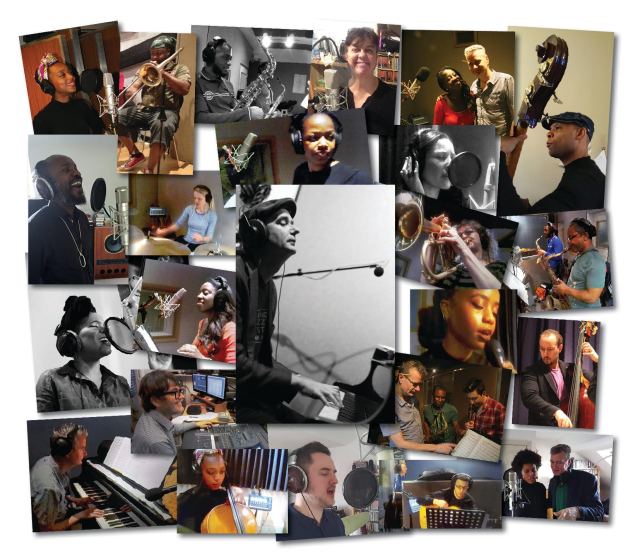 I am a jazz-oriented songwriter, pianist and arranger and for a large part of my career I’ve worked in and around the music business – in live music promotion, music publishing, as a music press officer and in music radio.

As a songwriter I have collaborated with many UK jazz musicians and vocalists, including Ayanna Witter-Johnson, David McAlmont, Purdy, Jo Harrop, Vimala Rowe, Alexander Stewart and Camilla Beeput.  My songs have been recorded by Liane Carroll, China Moses, Mina Agossi, Allan Harris, David McAlmont, Cherise Adams-Burnett, Sandra Nkake and Alexander Stewart, among others.

China Moses singing the Alex Webb-China Moses-Raphael Lemonnier composition The Mailman, The Butcher, And Me:

You can hear tracks of mine on recent CD releases by China Moses (on the 2012 French Universal album Crazy Blues, released in the UK April 2013) Mina Agossi (on the 2012 album Red Eyes, Naive Records),  Liane Carroll (Slow Down, Splash Point Records), Alexia Gardner (Chasing Hope, Amiata Emozioni), Alexander Stewart (All Or Nothing At All, ASM), Wendy Guevara (Destiny, Dreams, Desire, GuevaraCD) and Ayanna Witter-Johnson (Roadrunner, 2019, Hill And Gully). Other compositions and co-writes are on coming releases – watch this space.

I love to work with good singers, and not just in jazz – I’m always interested in collaborations and great new voices, so let me know. Unless, of course, it’s Country & Western 🙂